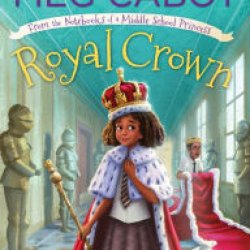 This fascinating title details the history of America’s secretive advanced guided weapons projects of World War II, the combat they saw, and how they influenced postwar missile development. World War II was a significant period of development for American missile programs, during which time the US built pioneering examples of guided weapons systems. However, whilst the German missiles of World War II are famous around the world, their American counterparts have remained shrouded in secrecy, despite the fact that they formed the basis for the later revolutions in precision warfare. Among the most sophisticated missiles of World War II was the US Navy’s radar-guided Bat antiship missile, which was on the verge of deployment in the final months of the war. The war also saw the first use of guided assault drones, including the US Army Air Force’s Aphrodite program of 1944, and the US Navy’s Project Anvil and TDR-1. This book draws back the veil on these weapons, examining the principal avenues of missile development in America during World War II, including the early glide bombs, radio-controlled bombs and electro-optically controlled bombs. Some of the more peculiar efforts, such as the “Bat bomb” and pigeon-guided bombs, are also explored. The text is supported by specially commissioned, full-color artwork, and diagrams. 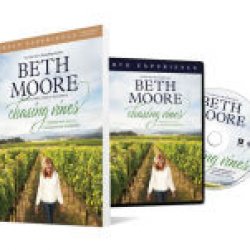 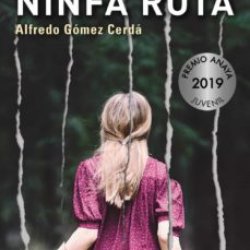 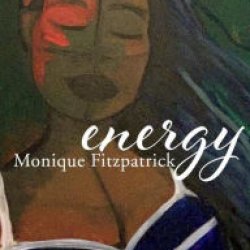 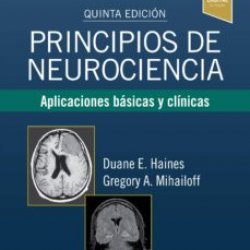 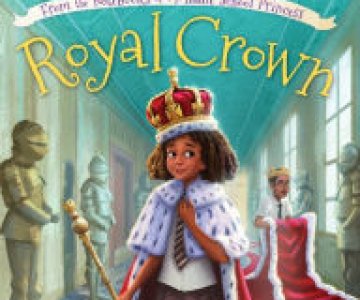 [PDF] Royal Crown: From the Notebooks of a Middle School Princess by Meg Cabot